This Day In Music Books | Deacon Blue: To Be Here Someday

Deacon Blue: To Be Here Someday

To Be Here Someday is Deacon Blue’s first official book and will feature extensive interviews with Deacon Blue as well as key members of their crew over the past 35 years along with fans’ memories of  gigs, singles and albums.

The highly-collectable limited edition comes with a specially-curated hoard of previously-unreleased vinyl, with artwork, posters, replica tickets, a signed set list and a VIP laminate all selected by the band. It includes a new vinyl 7” single, featuring a demo version of ‘Dignity’ that got the band signed backed with one of the best live versions of ‘Dignity’, recorded in 2006 at Hammersmith Apollo.

Deacon Blue want fans to tell them your story of your connection to the band. We want this definitive book in the band’s history to include your recollection about what the band have meant to you.

Tell us your memories of first gigs, singles and albums, the memorable moments and people tethered to songs, about the place the band have in your life, and the reason why.

Email your story to [email protected]

Authored and edited by journalist Paul English, To Be Here Someday will be published in two editions: a standard hardback version, priced at £39.99; and a special edition box – limited to just 1,000 copies, each featuring an individually hand-numbered certificate – priced at £75.00.

The boxed set will also feature a poignant signed setlist from the band’s emotional swansong on 20 May 1994, with each member of the original lineup, including the late Graeme Kelling, dedicating a message to Ricky after what everyone thought would be the last-ever show.

It’ll also feature a special A3 poster, presented to the band on selling out their To Be Here Someday 2018 UK tour, plus another from their Extended Play tour of Spain in 1990. 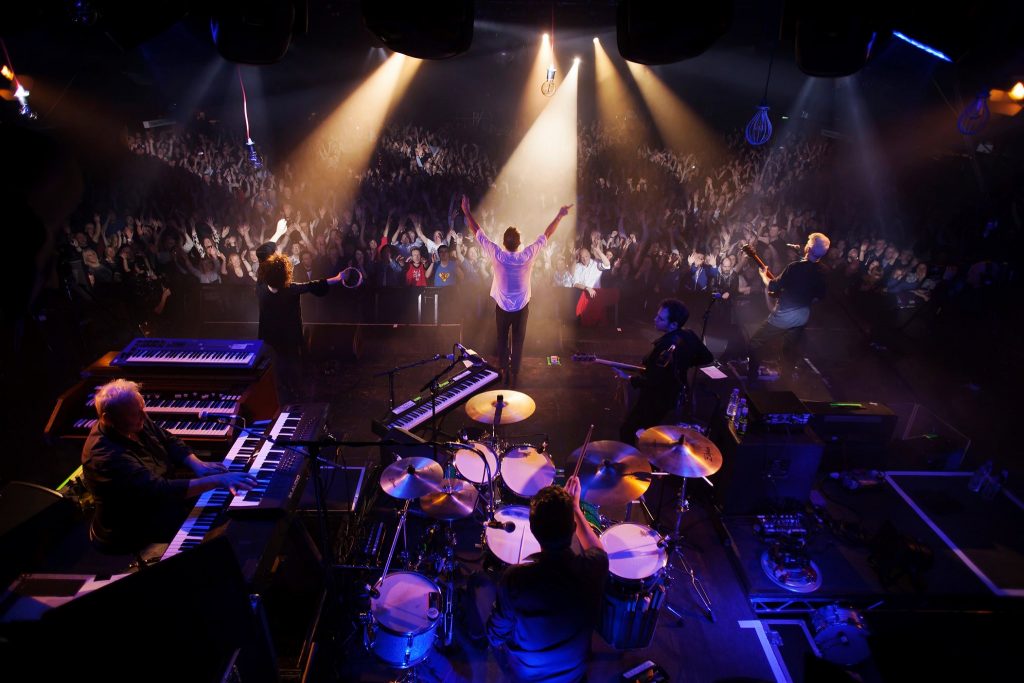