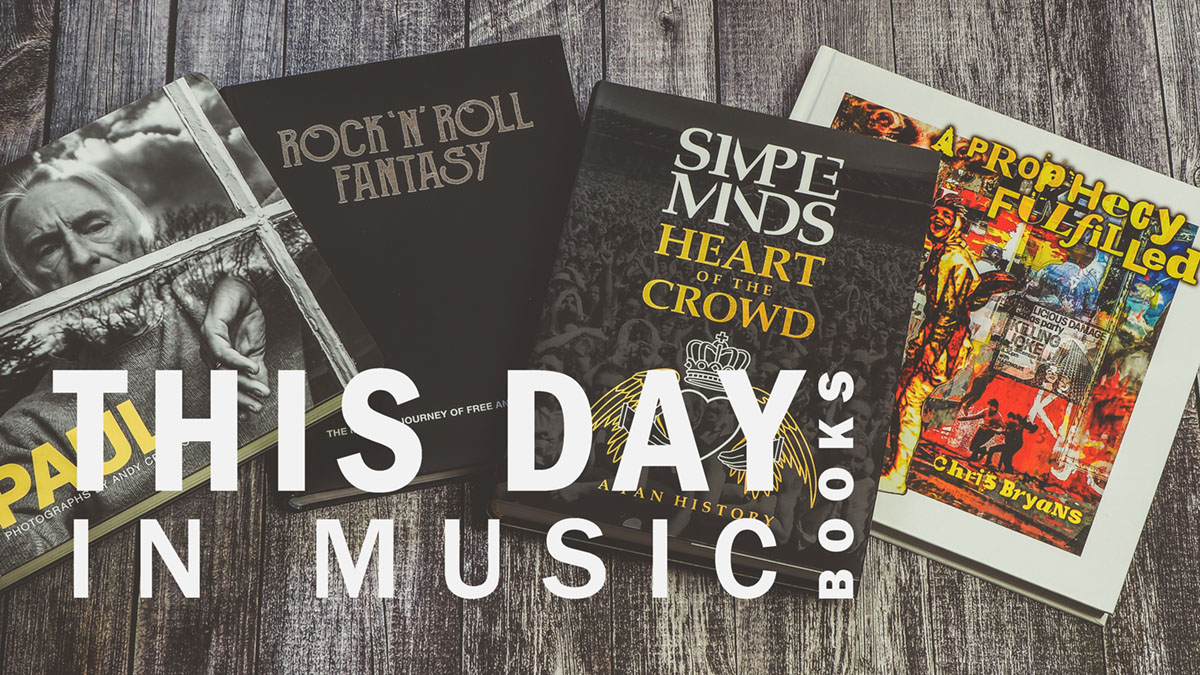 A Biography by Marcel Rijs.

The first 1,000 special edition copies are signed by the author (with the option of a personal dedication)

Kim first saw success in 1981 with her debut single “Kids in America”, which reached number two in the UK. In 1983, she received the Brit Award for Best British Female solo artist. In 1986, she had a UK number two hit with a reworked version of the Supremes’ song “You Keep Me Hangin’ On”, which also topped the US Billboard Hot 100 in 1987. Between 1981 and 1996, she had 25 singles reach the Top 50 of the UK singles chart.

Worldwide, Kim has sold over 10 million albums and 20 million singles. She holds the record for being the most-charted British female solo act of the 1980s, with seventeen UK Top 40 hit singles. Starting in 1998, while still active in music, she has branched into an alternative career as a landscape gardener, which has included presenting gardening shows on the BBC and Channel 4. In 2005, she won a Gold award for her courtyard garden at the Royal Horticultural Society’s Chelsea Flower Show. A return to music followed, with hit albums in Europe and a triumphant return to live stages all over Europe and in the UK.

This is an early mix of the single ‘Child Come Away’, which is subtly different from the eventual single version. This version was finished on 2 September 1982. The final version was created later that month, for a single release that happened on 4 October 1982.

This rough mix of ‘Sparks’, a track from the album ‘Catch as Catch Can’ (1983), was finished on 19 August 1983. It is noticeably different from the Rough Mix that appears on the Cherry Pop reissue from 2020, which was finished on 6 June 1983. This version sounds a lot more like the album version that was finished in September. When you compare the three versions you can hear the evolution of this track. Kim’s vocals shine throughout.

Marcel Rijs has followed Kim’s career from the start. In 1996 he started a website about her, which eventually became her official fansite wilde-life.com. He was involved in several compilation CD’s and reissues of Kim’s early albums. After writing the liner notes for Kim’s first three albums, released by Cherry Pop last year, he was inspired to write a full biography. The book came together over the course of a year, with Kim contributing exclusive quotes to tell the story of an astonishing career. 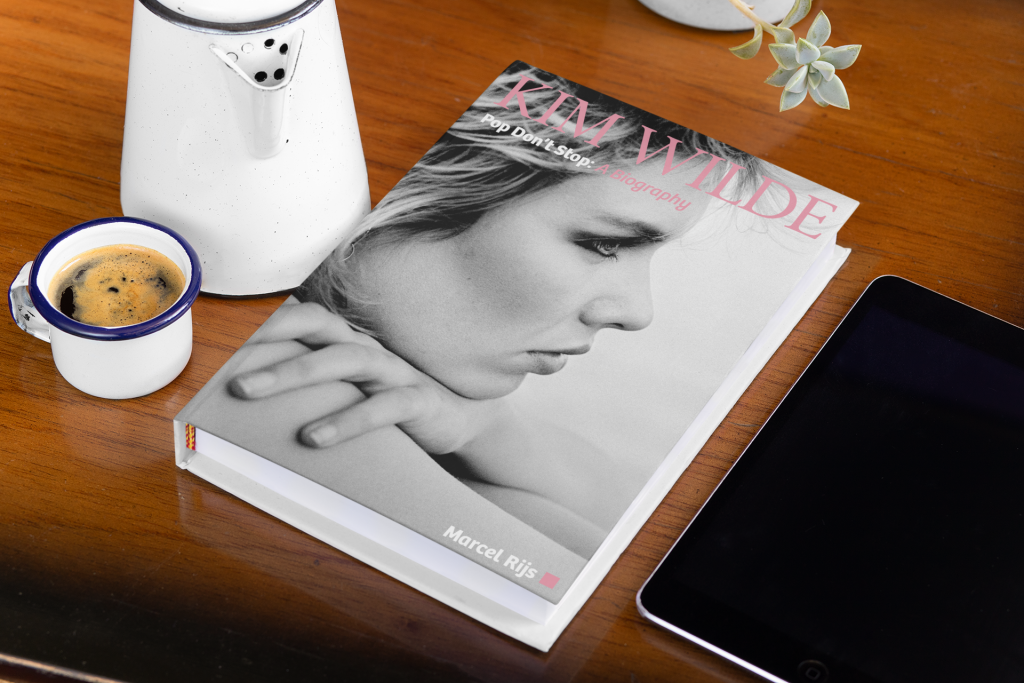 Order a unique book signed and dated by the author with a personal dedication of your choice. Just specify who the book should be signed for, or include a dedication message, when ordering.